Cystic lesion of posterior cranial fossa: is it Dandy-Walker? 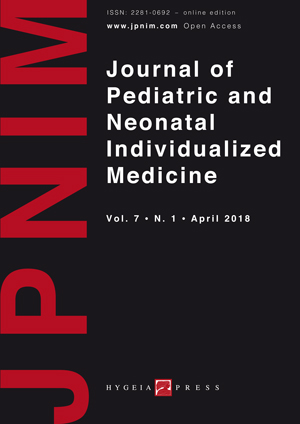 Accidental discovery of a fluid collection within the posterior cranial fossa in a fetus or a newborn can be a tricky incidental finding during a routine scan, alarming for a Dandy-Walker Malformation (DWM).
The main cystic lesions of the posterior cranial fossa are DWM, Blake’s Pouch Cyst (BPC), Arachnoid Cyst (AC) and Mega Cisterna Magna (MCM), although the latter is not a proper cyst. The key event for the development of a DWM is a cerebellar vermis hypoplasia that causes the persistence of the superior membranous area, which expands into the posterior fossa forming a large cystic 4th ventricle. BPC is caused by the persistence and herniation of a different membrane, the inferior membranous area, that is supposed to disappear leaving a median opening that would become the foramen of Magendie.
MCM originates if this membrane eventually disappears, leaving an enlarged posterior fossa cavity filled with cerebrospinal fluid physiologically connected with the subarachnoid fluid. Finally, ACs are caused by a defined duplication of the arachnoid membrane filled with CSF-like fluid. Consequently, the radiological finding of a regular cerebellar vermis excludes the hypothesis of DWM and the position of the choroid plexus helps differentiating between DWM and BPC in controversial cases. Moreover, radiological findings in DWM include cystic dilatation of the 4th ventricle and enlargement of the posterior fossa. Absence of hydrocephalus comes out in favor of MCM. Absence of communication with surrounding cerebrospinal fluid defines an AC.
This review assesses the cystic lesions of posterior cranial fossa on the basis of embryological development, radiological findings and associated clinical aspects, in order to clarify the radiological differential diagnosis through embryology.
https://doi.org/10.7363/070104
PDF