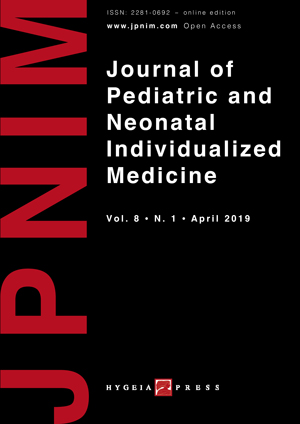 Background: Preterm birth is certainly a public health problem. Aside from being an important cause of mortality, prematurity increases the risk of serious lifetime disabilities.

Objective: To assess the overall survival, causes of death and neonatal morbidities associated with prematurity of newborns less than 29 weeks of gestational age (GA).

Conclusions: Mortality rates in this preterm group were high in spite of all the technological and scientific advances. Pulmonary conditions (respiratory distress syndrome and BPD), sepsis and neurologic outcomes (ROP, IVH and cPVL) were still major causes of morbidity. In line with other series, the limit of viability in this cohort of preterm infants is 25 weeks of GA. Prenatal, perinatal and postnatal care still all have a long road ahead, especially when it comes to these “gray zone” newborns.