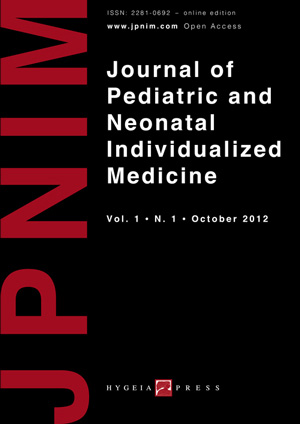 Maternal auditory stimulation is playing an increasing role in neonatal critical care. The goal of this study was to determine the dose variability in the administration of Biological Maternal Sounds (BMS) in Very Low Birth Weight (VLBW) infants as part of routine clinical care in the Neonatal Intensive Care Unit (NICU). The BMS intervention aimed to provide infants with individualized and biologically appropriate auditory stimuli, featuring acoustic stimuli from their own mothers.

Sixteen preterm infants, born between 26-32 weeks gestational age (GA) and < 1,500 g, took part in this study. The study was conducted in a 46-bed, level-III NICU with four multi-patient pods. Mother’s voice and heartbeat sounds were recorded individually for each infant. Nurses were instructed to administer BMS 4x per 24-hour period by pressing play on an MP3 player connected to micro-speakers installed in the infant’s bed.

BMS was initiated for each infant on approximately the sixth day of life (DOL) (mean = 5.78 ± 2) and continued until NICU discharge (mean length of stay = 46.62 ± 27.28). On average, infants received 80% of the target BMS dose. There were no significant differences in BMS administration between nursing shift (day vs. night; p = 0.35), bed type (crib vs. isolette; p = .41), and respiratory support (on vs. off oxygen; p = .93). There was a slight increase in the number of times BMS was initiated on days without exams versus days with exams; however, this difference was not statistically significant (p = 0.07).

This study demonstrated the successful incorporation of maternal sounds into routine daily care in VLBW infants as early as DOL six until NICU discharge. The effectiveness of BMS needs to be further evaluated in a randomized controlled trial.

You may also start an advanced similarity search for this article.